Last year about this time, we posted this little ditty written by Maria, one of our team members here at Envision. This year, as the moon comes up, the jack-o-lanterns are lit, and all the little ghosts and goblins haunt the streets, we’re posting it once again for your reading pleasure and amusement. Enjoy!

Twas the night before Halloween and Envision was stirring

With plenty of glasses that had a strong yearning

To get out on the town, to go strut their stuff.

But Envision was closed; to get out would be tough.

The frames began talking, conspiring with each other

The OGIs tried opening one window, the Silhouettes, another.

But the windows were locked with not even a crack.

To escape, the glasses would have to plan an attack.

“The windows are locked, and the doors are all closed,

But there must be another way!” the sunglasses proposed.

“We’ve got to get out! It’s Halloween!

We can’t wait twenty minutes, or even fifteen!”

It was finally decided the Maui Jims would command.

The escape was constructed, they deemed it foolproof!

They would shimmy up the walls and through the vents in the roof!

All at once, every light in the office shone bright.

A looming shadow stood at the door, what a fright!

Dr. Golson had come back, the doctor had returned!

The frames all stayed silent, afraid their plan would be learned.

But the doctor was quick in the office then out,

He had forgotten his costume and couldn’t party without!

The lights turned back off, but as the door was closing,

One brave OGA frame caught it without the doctor supposing!

As the doctor drove away, everything seemed alright.

The frames all lined up and ran out in the night!

All were in costume and on a trick-or-treating spree!

As they knocked on the doors and gathered their sweets,

They didn’t do much tricking, but got lots of treats!

Then one frame cried out, as they faded out of sight,

“Happy Halloween to all! And to all a good night!”

Happy Halloween from your eye health care team at Envision Eyecare! We hope to see you soon. 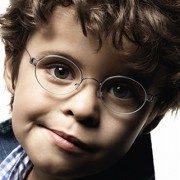 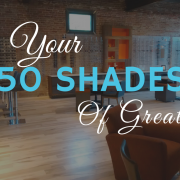 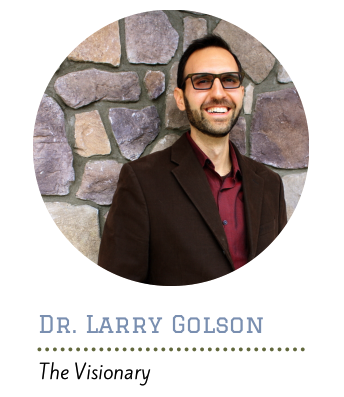 Eyes on the runway… 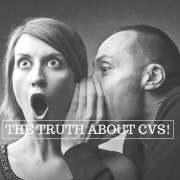 The Truth About CVS!

Envision Eyecare in the News!

Dr. Golson and Envision Eyecare in the Citizen Times!

Giveaways, Specials on Eyewear, Beauty Through Cancer Don’t Put Your Sunglasses Away With Your Summer Clothes!
Scroll to top